Philippine Agriculture Secretary William Dar has called on pig  industry stakeholders and local government units (LGUs) to work with the Department of Agriculture (DA) and employ the ‘whole-of-nation’ approach to defeat ASF. The disease, which first hit the country in 2019, continues to rage. He noted that the partnership between the DA, LGUs, and the industry has resulted in a drop in the number of reported cases, from a high of 3200 affected barangays in August 2019 to only 69 barangays as of September 30.” 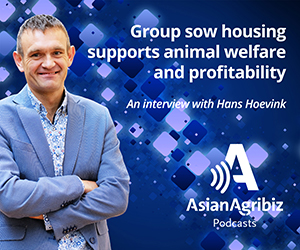